You deserve a plastic surgeon and team with years of experience and expertise providing patients with quality care and exceptional results. Park Plaza Plastic Surgery is a trusted plastic surgeon’s office in New York, New York. Dr. George Lefkovits has been featured on various forms of news media, and he continues to be a leader in the field of plastic surgery. 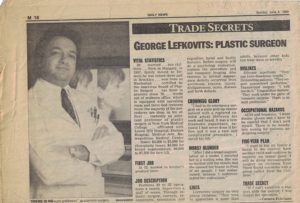 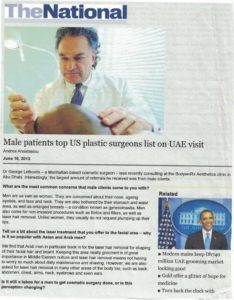 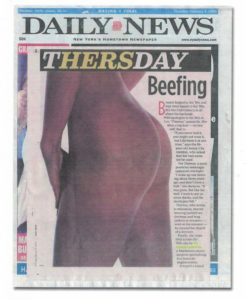 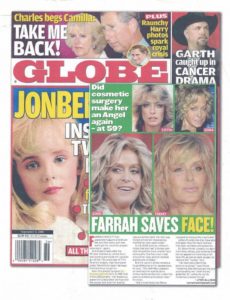 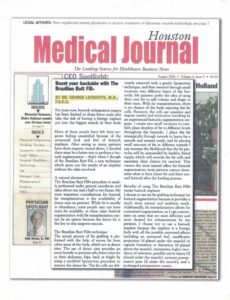 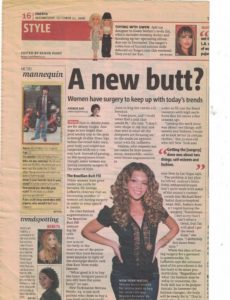 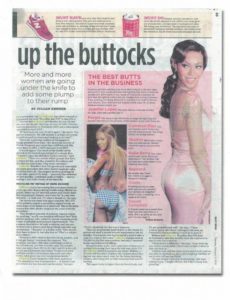 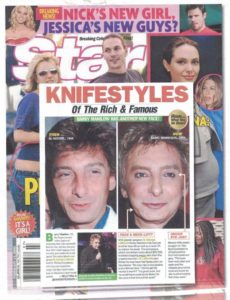